Jan. 2 (DP.net).– China's President Xi Jinping said in a speech commemorating the end of a military campaign against Taiwan 40 years ago, that the self-ruled island “must and will be” reunited with China. Although he briefly referred to a “peaceful reunification,” Xi said his government reserves the right to use “all necessary measures” to bring Taiwan back into its fold — a top priority for Beijing, but a move Taiwanese independence supporters have long feared. The island state has found itself increasingly isolated in the global community as allies drop direct diplomatic relations under Chinese pressure. 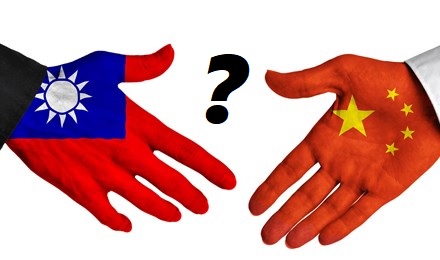 BEIJING/TAIPEI, Jan. 2 (Reuters).– China reserves the right to use force to bring Taiwan under its control but will strive to achieve peaceful “reunification” with the self-ruled island that has a bright future under any future Chinese rule, President Xi Jinping said on Wednesday.

Taiwan is China’s most sensitive issue and is claimed by Beijing as its sacred territory. Xi has stepped up pressure on the democratic island since Tsai Ing-wen from the pro-independence Democratic Progressive Party became president in 2016.