Menu
19/08/2022
A+ A A-
View Comments
ABSTRACT
Illiberalism is an emerging concept in social sciences that remains to be tested by diﬀerent disciplines and approaches. Here, I advance a ﬁne-grained frame that should help to “stabilize” the concept by stating that we should 1/ look at illiberalism as an ideology and dissociate it from the literature on regime types, 2/ consider illiberalism to be in permanent situational relation to liberalism. To make that demonstration, I advance a pilot deﬁnition of illiberalism as a new ideological universe that, even if doctrinally ﬂuid and context-based, is to some degree coherent. 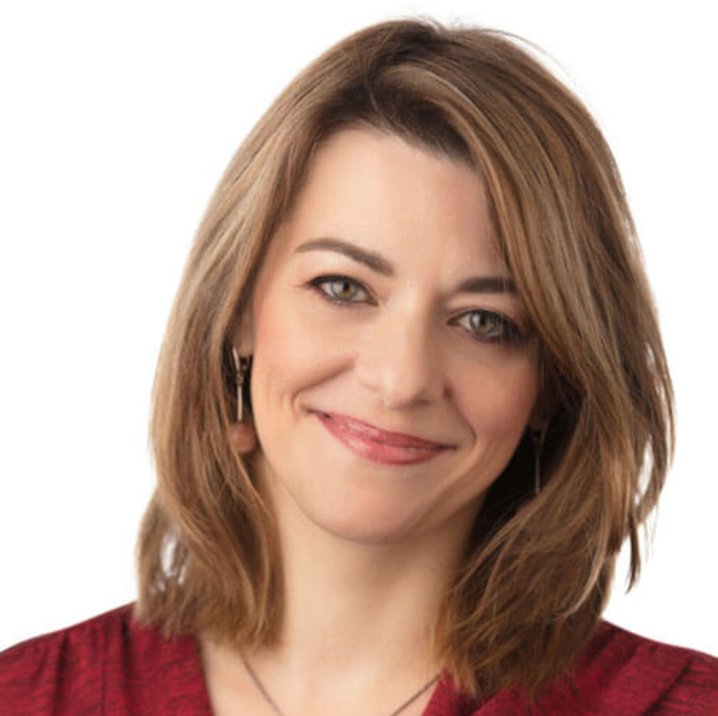 There is a rich literature on what went wrong with liberalism, from the seminal The Light that Failed by Ivan Krastev and Stephen Holmes (2020) to Patrick Deneen’s Why Liberalism Failed (2018) and Edward Luce’s The Retreat of Western Liberalism (2017). In the midst of debates between those who claim we have entered a post-liberal era, those who think liberalism should genuinely reform, and those who assert that liberalism is ﬁne and that its enemies are simply authoritarian populist leaders or covert fascists, the term “illiberal(ism)” has ﬂourished.

In this recent proliferation, illiberalism is used as a fuzzy and inconsistent classiﬁcation, an intuitive way to describe ideologies and practices that diverge from liberalism —understood in the same loose and innate way— without being entirely identiﬁable with authoritarianism or dictatorship: illiberalism would be situated somewhere in the middle of a continuum from democracy to non-democracy, describing a move from the former to the latter. Yet beyond this plasticity, illiberalism has demonstrated some ideological leadership in challenging the purported historical inevitability of liberalism and inviting us to decentre our values and policies therefrom (Snyder 2021).

To this point, illiberalism is an emerging concept in political science and political philosophy that remains to be tested by different disciplines and approaches. There are several reasons for its fluidity. First, in vernacular language, it is used as a misnomer to label political opponents. Second, it is highly polysemic and multicontextual: it is used both by scholars to describe the phenomenon they study, as well as by political actors as a normative descriptor that allows them to either reject or praise certain political movements, ideologies, and policies. Third, scholarly production on the concept remains scarce (although it is currently undergoing a dramatic increase). Moreover, in the scholarship that does exist, illiberalism often remains a value-laden concept that is defined negatively: its meaning depends on the meaning given to its antithesis, liberalism, in different cultural settings. Fourth, it competes with other, better-studied concepts, such as populism, conservatism, or far right.

We have 690 guests and no members online